Clan Rider #10 Stephen Haines has written a brilliant account of the recent late Summer Gathering that took place in southern England. Thanks to all riders for joining us on this adventure.

On a morning a couple of days before the Autumn equinox, bikes were being assembled next to cars and riders getting their breakfast at McDonalds as the clan began to gather in the hitherto unknown cycling hotbed of Luton. Riders had travelled from the distant lands of Wales, the Isle of Wight, France & Hertfordshire – the clan chief, clan members and future clan members – and were soon off, straight into the rolling countryside of Bedfordshire on a glorious day.

The gentle hills and warm sunshine encouraged lots of rider chat, catching up on the past months and reminiscing over the race in July. As we ascended Bison Hill some continued the chat, some tried to start conversation with those who could barely pedal, others rode in silence. The reward at the top were views across the Bedfordshire plain with the occasional penguin in the foreground.

Onto the first bridleway with further wide vistas and then came the shout – ‘Coffee anyone?’. The chief wanted coffee and this was as good a place as any to stop. Coffee, ice-cream and sausage rolls consumed, we set off descending back down to the flatlands and onto the second bridleway where the pro in the group showed us what he can do and disappears into a cloud of dust.

Next was the climb to Ivinghoe Beacon. This was where the fun started as the clan inevitably split up on the climb, but due to the Celtic Fairies playing their part, two separate .gpx files been shared and riders at the front had the wrong one…..

We eventually reconvened and continued along a forest track dodging dogs, walkers, prams and children and rolled down to picturesque Aldbury where the .gpx Fairies played their trick once more. Re-grouped, the local shop was raided for coke, cereal bars and a post card (the second one so far) but questions were now being raised by future clan members….

‘I thought you lot were meant to be good at navigating’

It was early afternoon and with the low average speed, progress wasn’t as brisk as people had anticipated, so plans to jettison the route early for the day-trippers were hatched and executed. The gathering made its way up and down and up and down the Northern ridge of the Chilterns, sometimes on tarmac, sometimes not. The climb on a dried riverbed followed by a steep rocky descent could have resulted in punctures but the only damage was a lost cleat bolt and a snapped rear mudguard. Who needs a mudguard anyway, the weather is glorious.

Lunch appeared in the form of a Tesco Express in Wendover and we gathered, sitting on the floor outside the shop, eating sandwiches, salads and drinking beer. This was indeed a unique day as a well-known clan member who usually abstains joined in and cracked open a can. Back to the hills, now with heavy legs (perhaps the Heineken wasn’t the best idea) up Whiteleaf Hill and soon the first puncture. We wait, watching the sun begin to lower and decide to cut the route short and head direct to Streatley. Table for dinner booked, we reconvene and set off with the sun slowly setting on the last glorious Summer’s day of 2019.

Once checked in at the YHA, we hit the pub for food, drinks and merriment. There is a general feeling of belonging as this group of extroverted introverts continue to exchange stories, hatch plans for next year and try to figure out what Celtic lands will be explored for Pan Celtic Race 2020.

It’s a cloudy start to Sunday and a slightly reduced clan (some riders have had to return to family duties) rides off towards the rising sun. We are soon joined by the puncture fairy who, as it turns out, is feeling generous today. A couple of punctures down, spirits are not diminished as we roll through lush woodland and begin to guess if the forecast for rain is accurate.

The hill of Parmoor Lane comes and the call goes out to our resident pro, Sion Harlow, ‘KOM is 3min 17’ and in a blur he disappears up the hill with the representative from the Isle of Wight giving chase. Some time later, the heavyweight of the group summits and we reform. 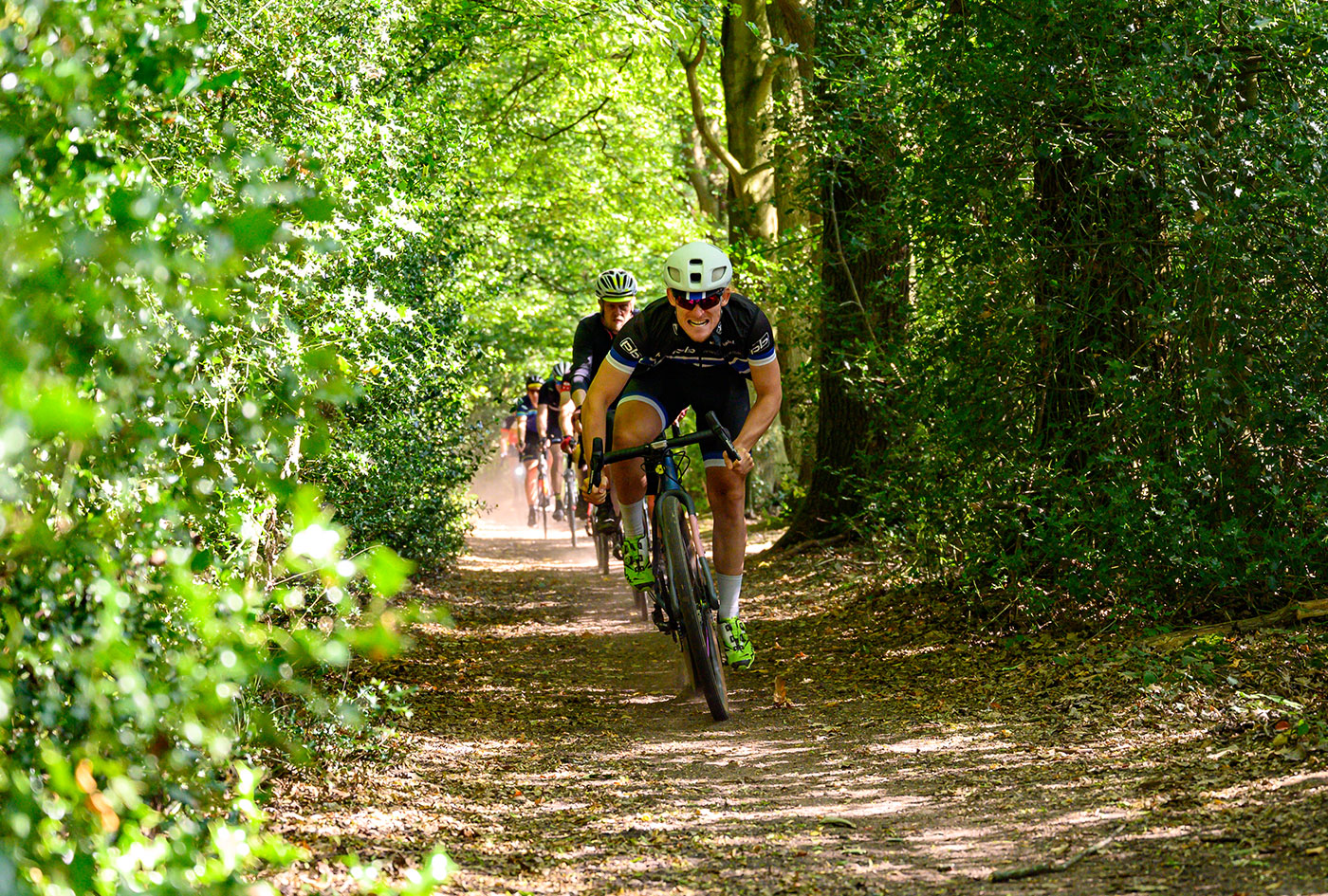 Another puncture and with time ticking on we head directly for home. As we set off for these last 35 miles the heavens open and a deluge of water comes down. On a hill in the pouring rain we are heckled by a passing blue van driver (they’re not all locked up) but who cares, this is fun. Then a car sends a wave of water over the clan, not so much fun – perhaps the mudguard weren’t such a bad idea.

A last fuel stop and time for cake as there is a birthday to be celebrated – Bon Anniversaire – then the final push to Luton with another two punctures to slow progress. In Luton, we gather near the Welsh Embassy to bid our farewells and also greet a future clan member who has made the effort to join us today, but who also had the wrong gpx route…..best laid plans. The clan disperses and we make our way home, looking forward to the next gathering and wondering if we will be going to Brittany in 2019.