Two of the photographers who worked on the Pan Celtic Race 2019 had their photos from the race submitted to the 2019 Mark Gunter Photography Awards.

The competition attracts photographers of all abilities from around the world and this year saw the highest number of entries yet. Pitched against photos from the Professional Tour Series and Elite Cycling, 3 images from the Pan Celtic Race were shortlisted in the Top 10 of their categories. No other similar events made it to this stage of the competition and it was really pleasing to see that both Tomás Montes and Rupert Hartley each managed to come 6th overall in their respective category (Professional and Enthusiast).

It is a very proud moment for all of here in the Pan Celtic Team and a great way to start the year. It is great also for those two to have their skill and ability recognised across a global platform. It is a credit to their tireless efforts to photographically document the inaugural Pan Celtic Race.

Tomás and Rupert’s photos can be viewed below along with quotes referencing the photos. The results can be viewed at the full cyclingtips.com article here. 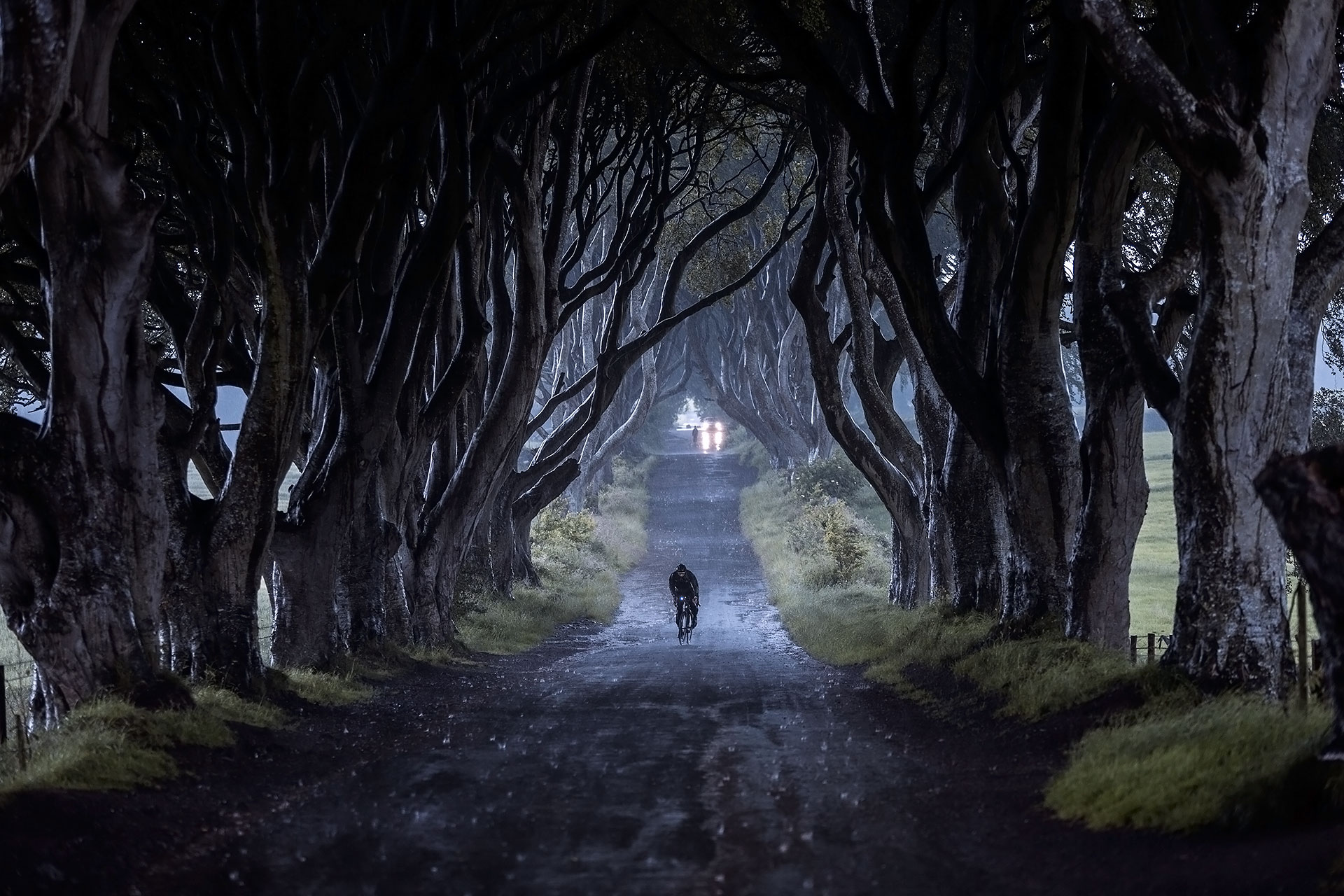 “On the third day of the Pan Celtic Race, the ultra-distance race would pass through an iconic Irish place called The Dark Hedges. Matt, the organiser, led us there to try to photograph the head of the race. But when we arrived at the place I thought it wasn’t worth the photo because it was full of tourists. But for once the rain was allied with us and a huge storm dumped upon us by emptying the place and creating the perfect scenery to capture the place and the toughness of the race it self.” 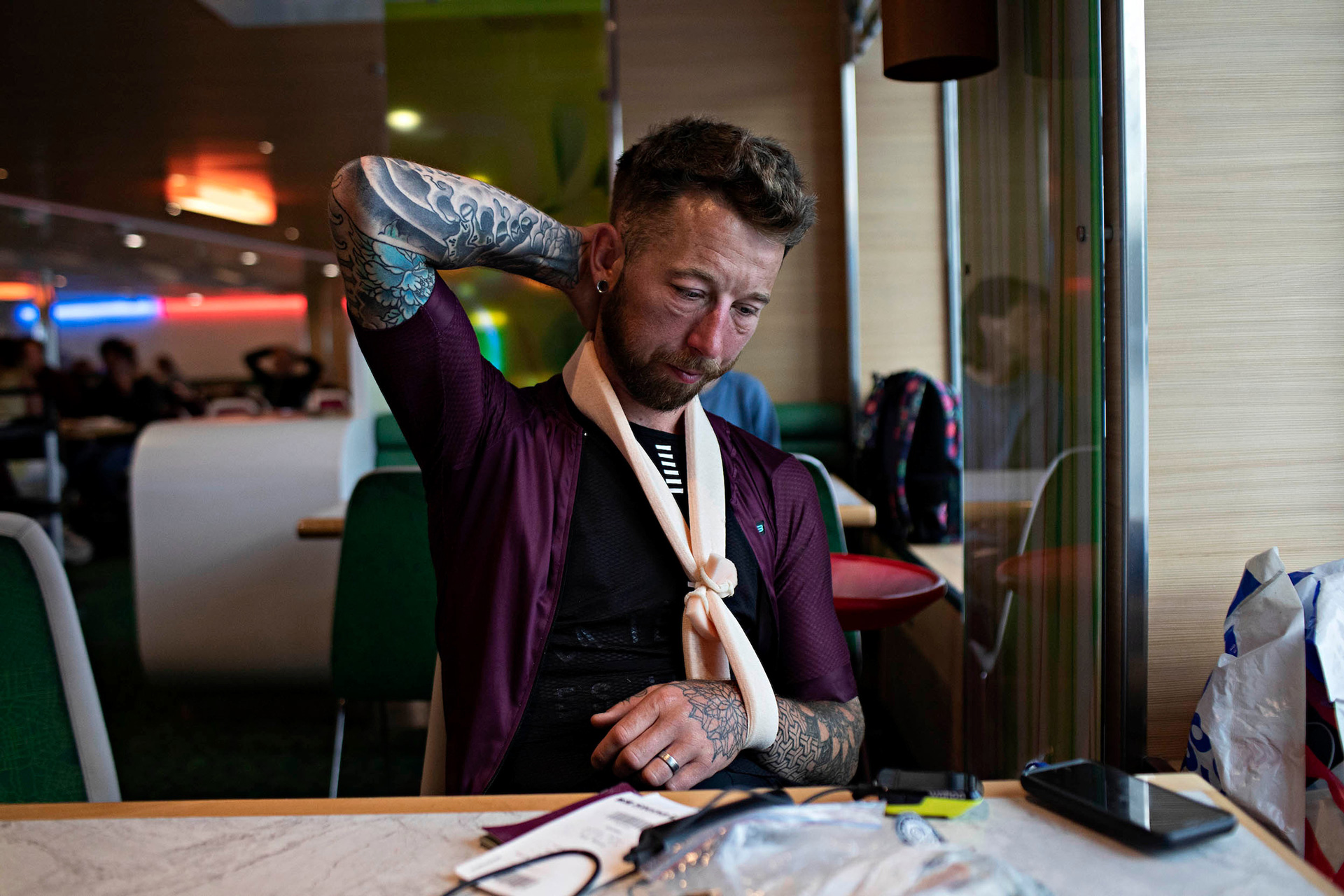 “Neil Lauder takes the Ferry from Scotland to Northern Ireland during the inaugural Pan Celtic Ultra Race. He had led the race for much of the first 1000km through Scotland, before being hit by a car near the ferry terminal in Stranraer. After 4 hours in hospital, an X-Ray showed unlike his bike, his shoulder was not broken. He boarded the ferry unsure if he could source a new wheel or be able to ride a bike. He managed both, and grimaced his way through another 1200km to take 5th place.”