It took months to plan and just under two weeks to complete; The Pan Celtic Race 2019 was an epic adventure in every sense of the word. Below is a short race report written by our team with a link to the results. We will have more reports coming in the next few weeks along with many more photos.

On July 7th 2019, 84 riders set out from Inverness to race across 3 Celtic Nations – Scotland, Ireland and Wales, in the inaugural edition of the Pan Celtic Race. This was the first race in a 5-year Race Series which will take riders on roads less travelled, tracing ancient paths and eventually visiting each of the 6 modern day Celtic nations, also including Cornwall, Isle of Man and Brittany.

Our aim was to create something truly special where people from all over the world would come together to form a Clan. A family of racers and tourers, sharing the same sense of adventure and ‘belonging’, whilst battling the elements, the environment and their minds astride their beloved steeds (bikes).

It was clear at registration, the day before the race that this was entirely what was happening. We had 100% attendance and the kind words being spoken were truly humbling of our efforts so far.

The race started on a cool Sunday morning and as the Full route headed north toward the Highland coast, the Shorter route headed south along Loch Ness. The races spread thin pretty fast as those intending to win pushed hard. A lot of matches were being burnt early on.

The routes were breathtaking and beautiful yet brutal and unforgiving, passing stunning sights such as Durness Beach and Bealach na Bá. Solid headwinds and undulating terrain taking their toll early on. Barren landscapes and limited resupply forcing well laid plans to change.

The lead of both races swapped hands as varying factors affected those at the pointy end. Behind them, races within the race emerged as personal battles reigned on. Friends and foes alike as new bonds were formed and old reignited.

Scotland would provide our Clan with their most brutal test on the Full Route, with heavy rainfall on day 3 that would continue into days 4 and 5. Some thrived while others scratched. The Shorter Route made their way across the dramatic landscape over the course of 2 – 3 days. Those who rode on headed for the ferry at Cairnryan that would take them onto stage 2 and into Ireland.

Arriving in Belfast, the Full route once again headed north while those on the Shorter route heading south. The northern coastline and Torr Head awaited those aching limbs to arrive before punishing them with savage gradients. The reward of this endeavour came along the stunning cliffs of the Giants Causeway before turning south to be haunted by the majesty of the Dark Hedges.

A brief respite from continuous undulation as both sets of riders made their way through Ireland along canal lines and past ancient sites such as Newgrange, en route to the Wicklow Mountains and a checkpoint at Glendalough. Here many would rest up before another dash to the ferry terminal at Rosslare, where they would be whisked to Fishguard in Wales for the brutal final leg.

For many the weather changed and the sun shone hard. The gradients of each Welsh hill punishing weary legs, as they made their way through the ‘Desert of Wales’ and pushed on, along winding paths dwarfed by ancient mountain ranges. Gravel tracks and endless roads would again test riders to the limit as both routes journeyed through Snowdonia towards Llandudno on the north coast. 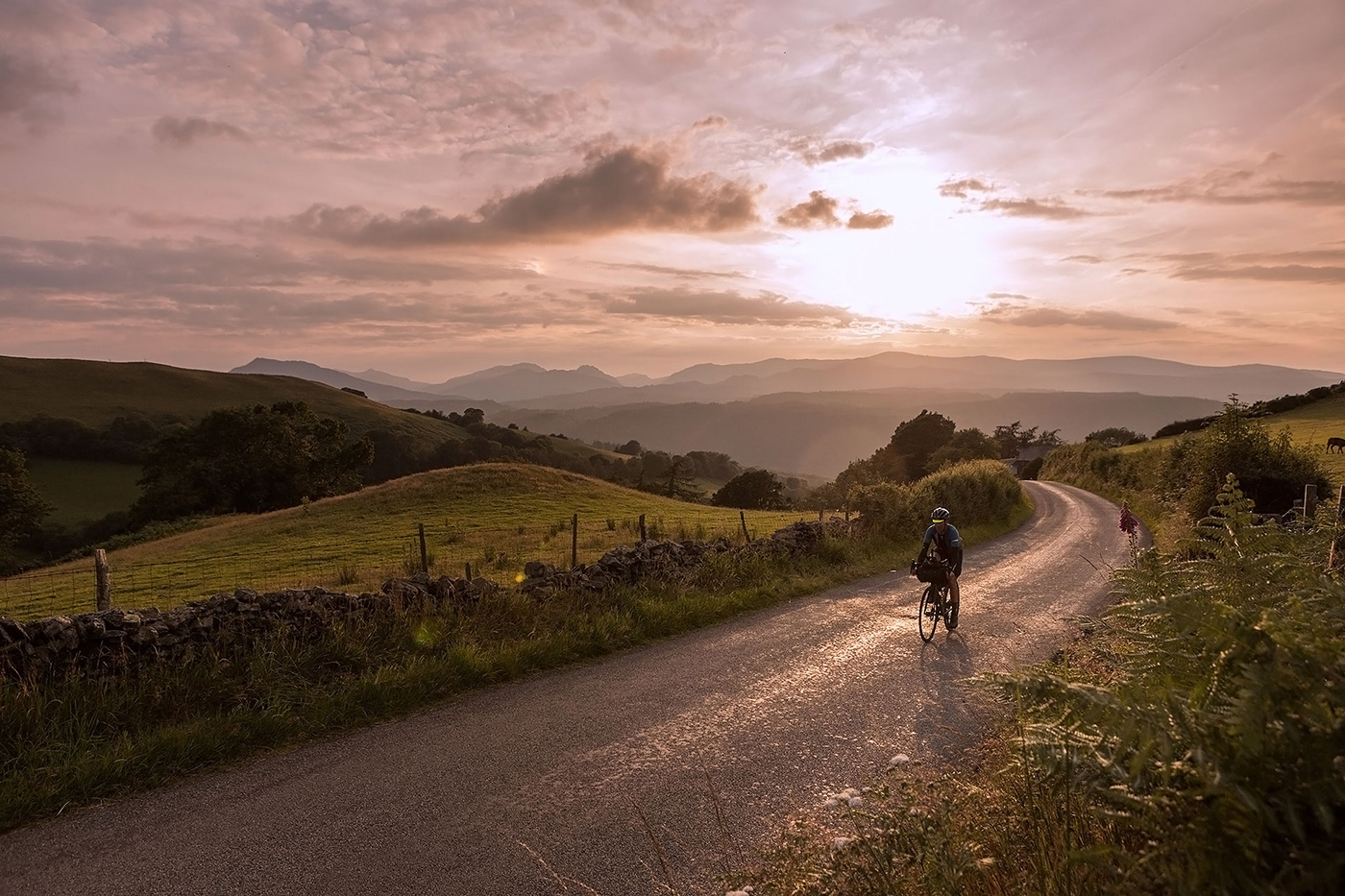 As riders rolled around the final hurdle of The Great Orme, family, friends and Clan members gathered at the finish ready to welcome them with open arms and celebrate a truly amazing ride and experience. In some respect, the end of the ride had arrived. However, for some of the riders, the beginning of their Celtic journey has only just begun!

To see the full race results, please head over to the results page:
https://www.pancelticrace.com/results/2019-race/

More reports and photos will be published over the next few weeks and months, so please check back for updates.